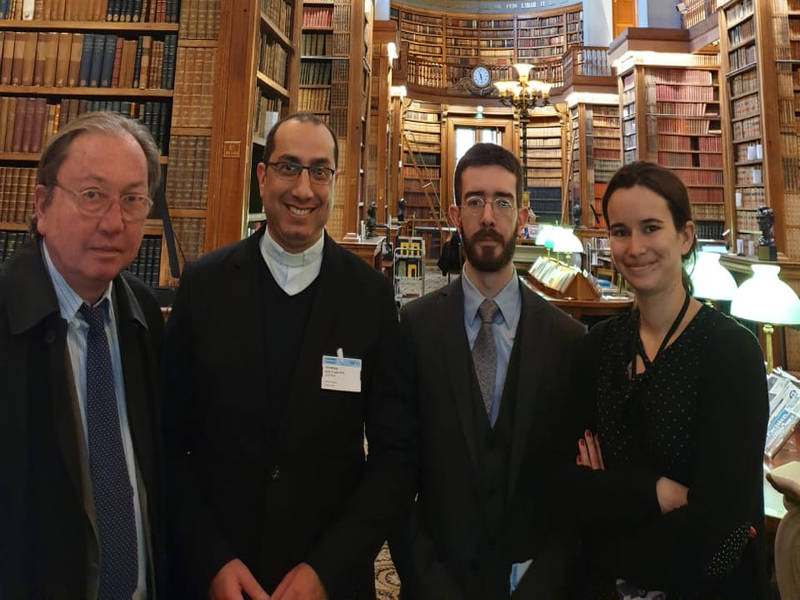 Fr. Iyad Twal, director of the Latin Patriarchate Schools in Palestine and Israel paid a visit to France on the first week of April 2019 after receiving an official invitation from the French Consulate, in coordination with the French Foreign Ministry.

The main purpose of the visit was to discuss the government secular civil system, the role of religion in the public sector, the importance of education, interfaith dialogue, and the voice of Christians in the Middle East and the Holy Land.

During the visit, Fr. Twal met with the Deputy Ministry of the Interior, Religious Relations desk minister, members of the House of Representatives, director of the Islamic center and the mosque, Minister of the State, President of the Civil Secular Commission of the French Government, Advisor to the Ministry of Foreign Affairs for Religious Affairs, President of the Association of Protestant Churches in France, Council of Catholic Church Bishops, and he also met representatives from the French institution, Reseau Bernabe that assist our schools with French language. Fr. Twal’s program also included various field visits to schools and other officials who are close to the Patriarchate schools and the Holy Land. 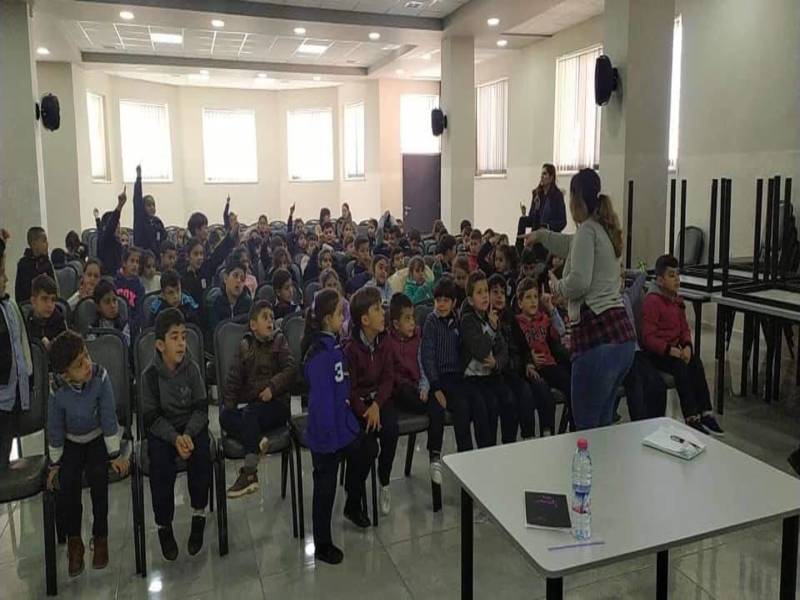 Taybeh: a lecture on violence in all its forms and how to deal with it 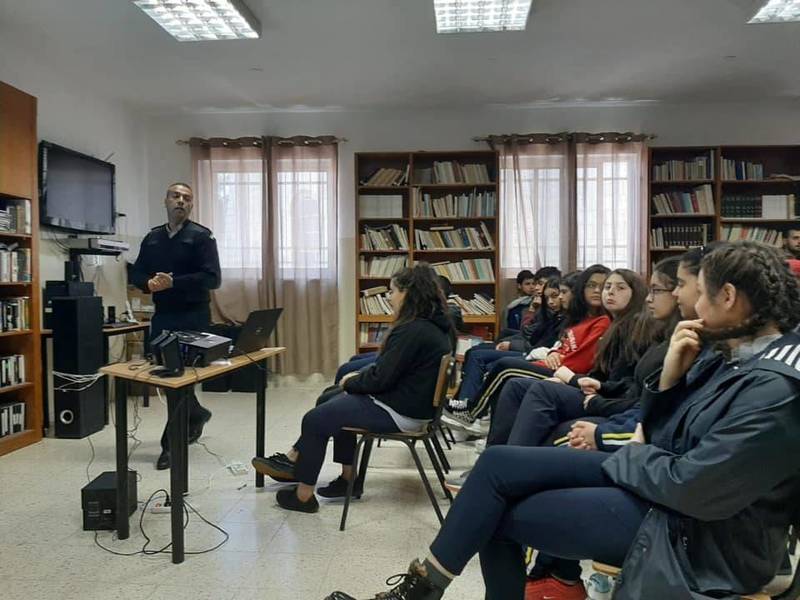 Beirzet: a lecture by the customs Brigade 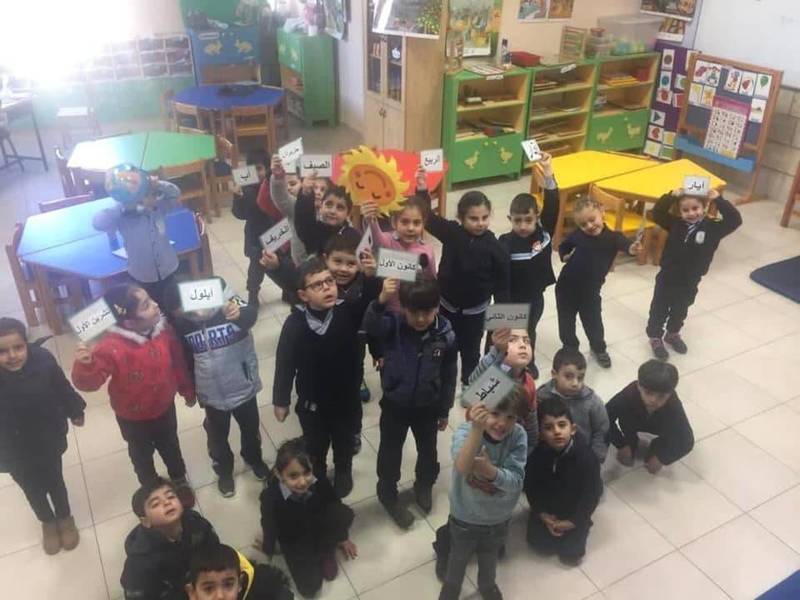 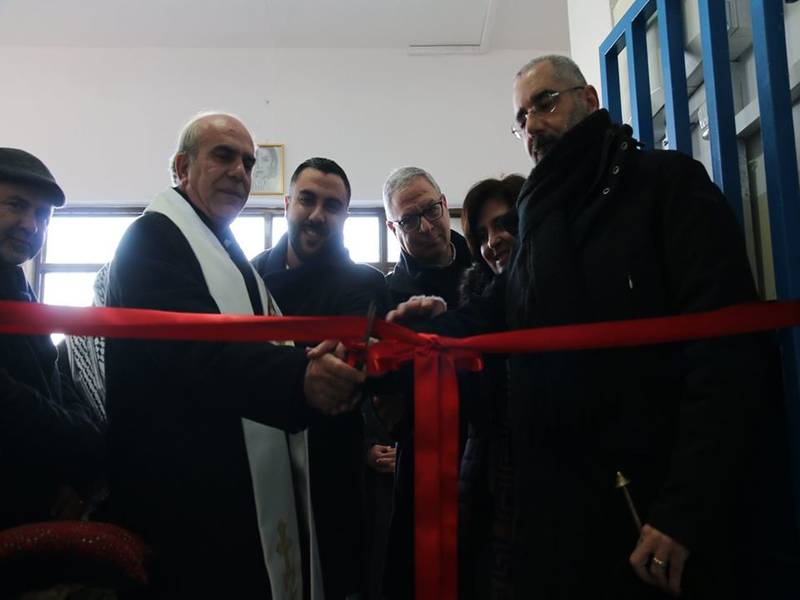 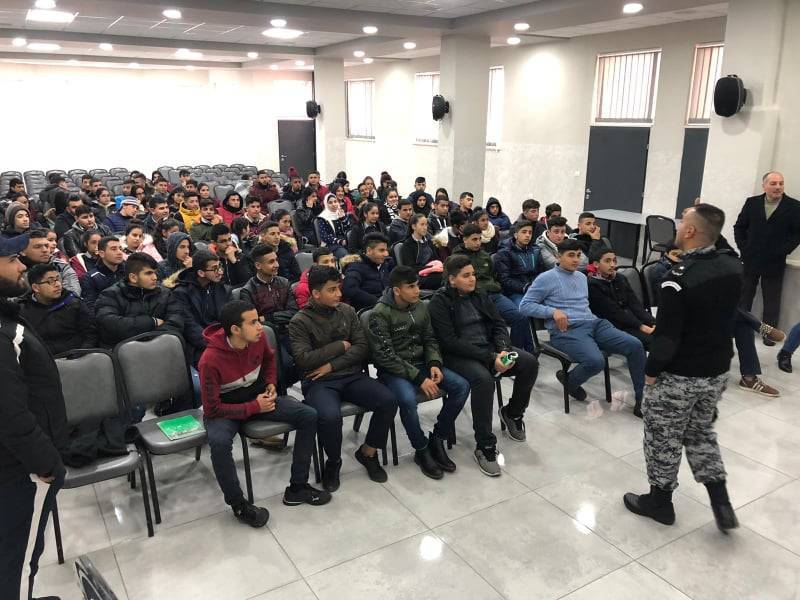 Al-Taybeh: a lecture by the customs Brigade 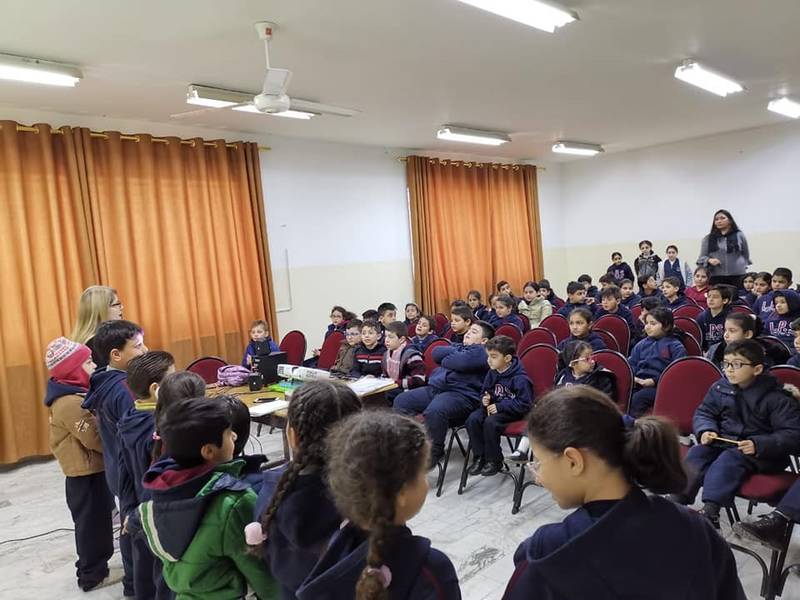